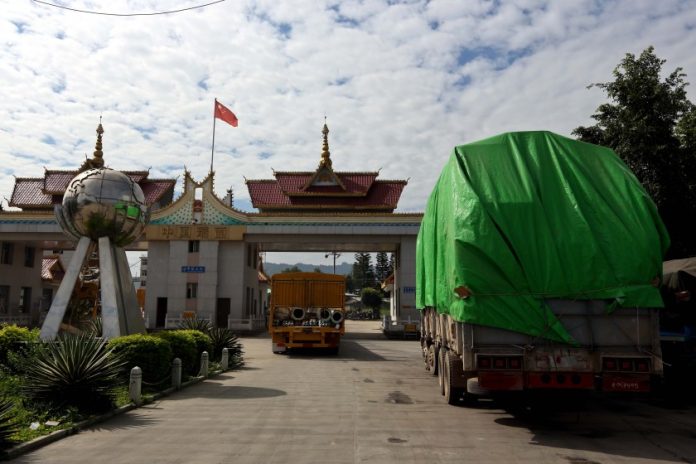 The traders predicted that China will likely reopen all border trade gates early next year because it has eased some of the restrictions put in place to prevent and control the disease.

When border regulations tightened, most trade was halted, and only essential goods were traded.

A border trader said he expects all trade gates to reopen early next year as China ended its mandatory COVID-19 quarantines for foreign arrivals starting January 8.

Sino-Myanmar border trade has dropped by nearly 65 percent since the outbreak of the COVID-19 pandemic, and at some point, almost all trade has come to a halt as China has closed all trade gates.

Among the five border trade gates in the China-Myanmar border town of Muse, only the Kyin San Kyawt gate is now open, and about 130 trucks are used for trade every day, the traders said.