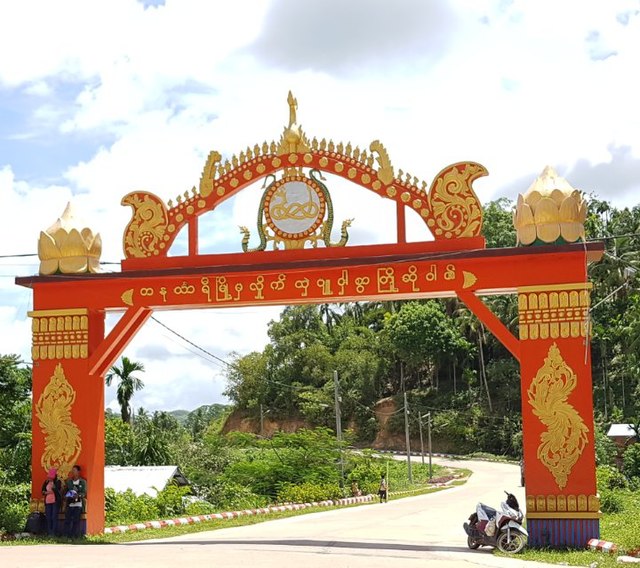 Fighting has escalated between the People’s Defense Force and the junta army near Banlamut village in Tanintharyin Township since January 23, according to PDF officials.

The battle began when the combined force of People’s People’s Forces attacked the Junta’s No. 557 Artillery near Balanmut village.

On January 24, fighting flared up again near Banlamut village, and details of the death are unknown.

Hundreds of vehicles are currently stranded near the Taninthari Bridge as a result of the fighting between the two sides, and some of them are turning back the way they came.

The junta shell killed four men and injured two others, destroying one house.

The local residents from nearby villages and Banlamut village fled to safety places as a result of the fighting.