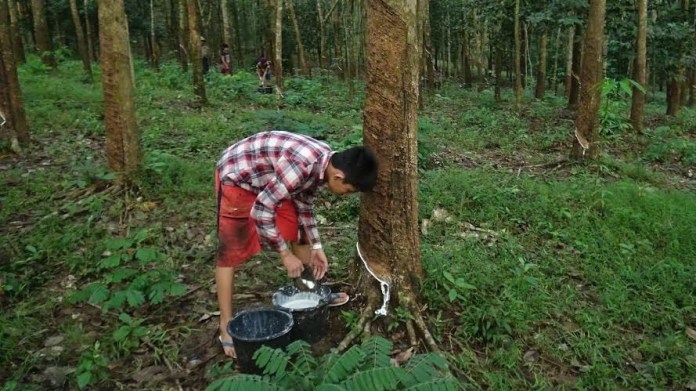 Foreign currency restrictions imposed by the Central Bank have reduced rubber prices and slowed trading, according to rubber dealers.

On April 3, the regime’s Central Bank issued an order requiring foreign cash to be exchanged for Myanmar currency within one day and foreign currency transfers to be done with the permission of the Foreign Exchange Supervisory Committee.

The price of a pound of rubber has plummeted to roughly Ks 200 due to the limited dollar exchange rate. 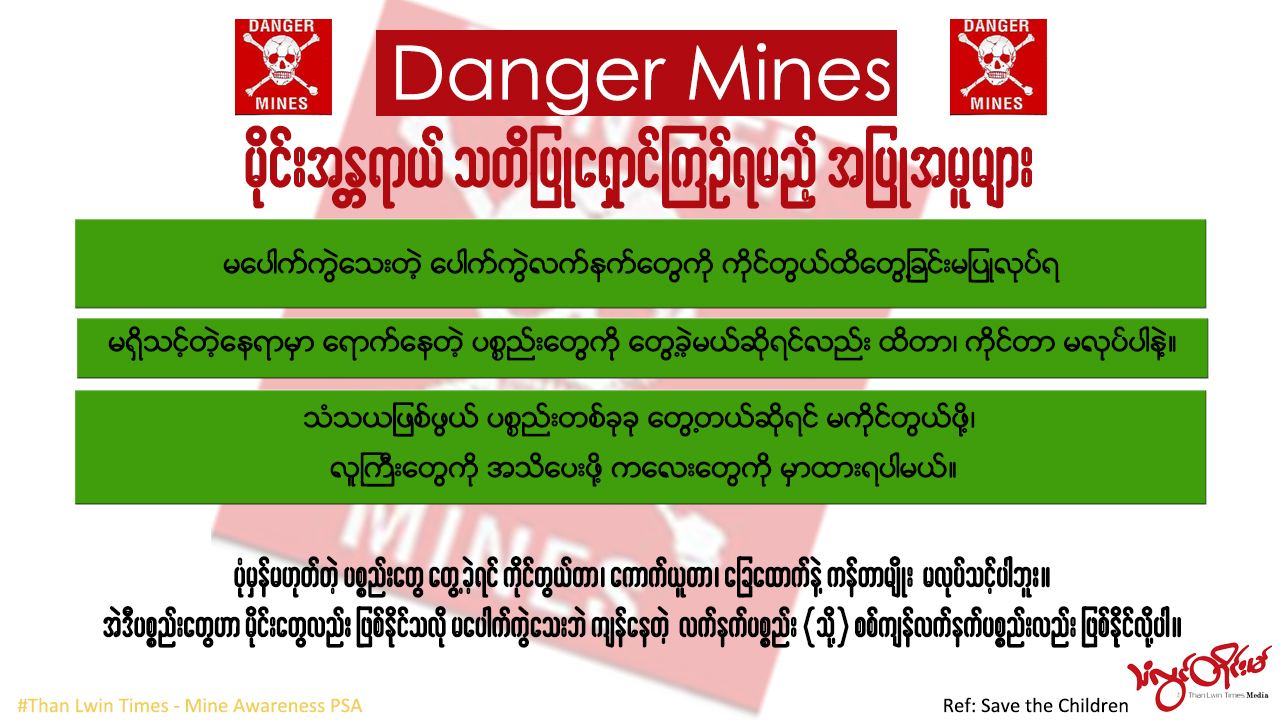 “The central bank has set the exchange rate at Ks 1,780 per dollar, but the outside price is around Ks 2040. For exporters, there is a slight price change.

Now it is fixed. The exchange rate was 1850, so it would be reasonable for these exporters to buy at a reduced price. At present, there are almost Ks 200 gap, according to a rubber dealer.

Rubber farmers, on the other hand, have been hit hard by the drop in rubber prices as input prices have risen since the military coup.