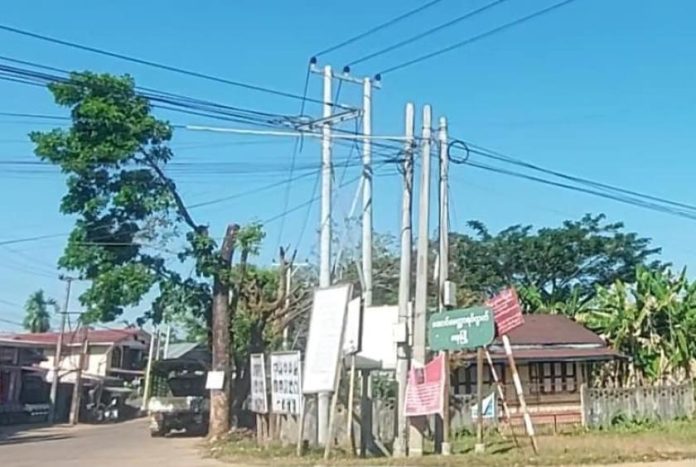 U Kyaw Aung, a ward administrator of Aung Mytta ward in Mon State’s Ye Township, was shot dead around 3 pm on December 21, the locals told Than Lwin Times.

U Kyaw Aung was shot by a gunman on a motorcycle in front of No. 2 Basic Middle School in Aung Mytta Ward.

U Kyaw Aung received five bullet wounds to his right side and back and died on the spot.

The deceased administrator, U Kyaw Aung was taken to Ye Public Hospital by social rescue teams.

The Ramanya Guerrilla Force (R.G.F.) claimed to have assassinated U Kyaw Aung, the military council’s administrator.

The Ramanya Guerrilla Force (R.G.F) killed U Kyaw Aung, after receiving complaints that he extorted money from innocent people in cooperation with the Military Council.