Following the coup, fighting between the military junta and the local People’s Defense Force continues in Karenni State. And civilians were shot and killed by the military council and homes are being set on fire.

Because of the actions of the military council, Karenni youth in Loikaw and Demoso have recently become more involved in the armed revolution. 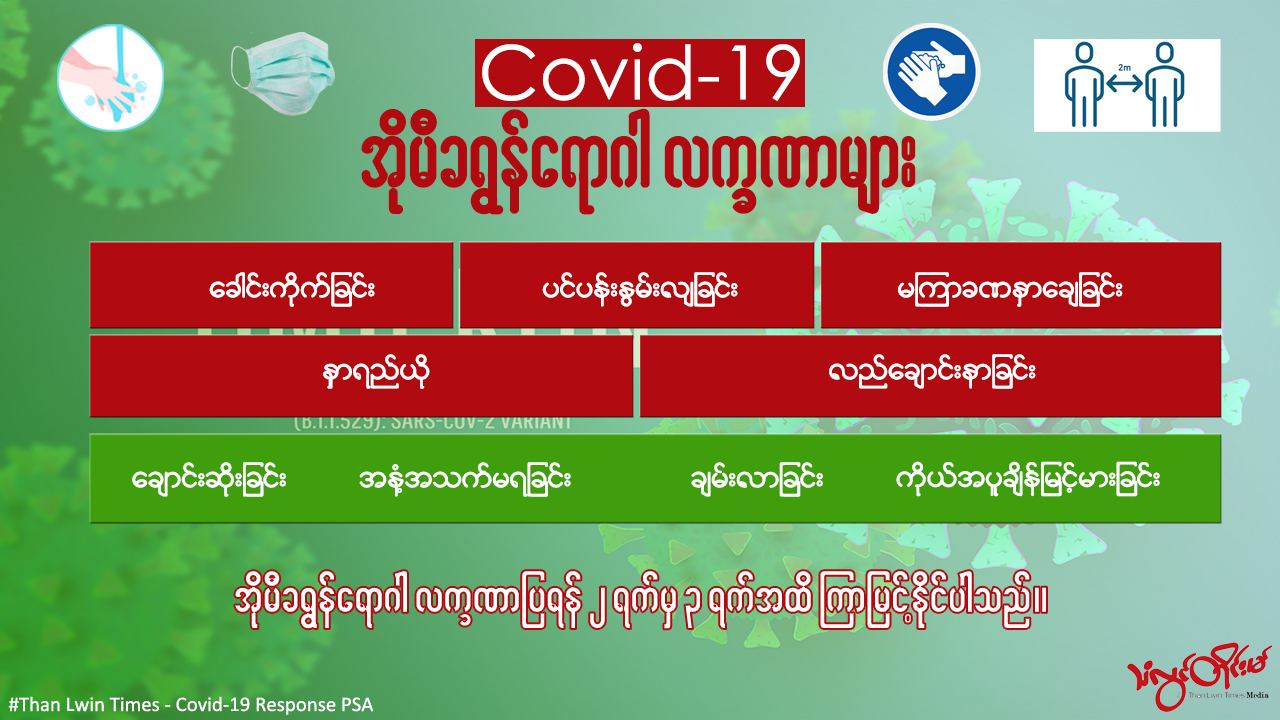 The weapons and ammunition are needed for the young people who joined the armed revolution, the information officer for the Karenni National Defense Force (KNDF) said.

“Almost all the young people have joined the revolution. As the number of troops increased, so did the need for weapons. It is not enough to have weapons. We needed bullets to fight. Weapons and ammunition are the most essential things,” he said.

Therefore, the Karenni National Defense Force (KNDF) urges the people to donate as much as they can for weapons and ammunition.

Efforts are being made to provide a full supply of ammunition, said the Ministry of Defense of National Unity Government (NUG).
Earlier this month, the military council launched a major offensive, including airstrikes, in Karenni State. So some areas in Demawso and Daungkha, which are controlled by local resistance forces, have been temporarily relinquished.