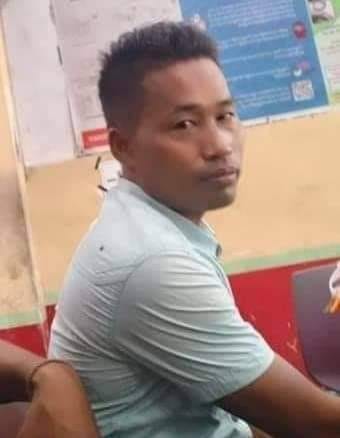 A police surveillance officer was shot dead on Lamaing-Kawdut route in Lamaing Town in Mon State’s Ye Township at around 3 pm on September 21, the locals confirmed to Than Lwin Times.

Aung Kyaw Min, a police surveillance officer from Lamaing police station, was shot dead by Ye Balu, resistance force, while he was at a car workshop.

Surveillance officer Aung Kyaw Min received bullet wounds in his body and head, and died on the spot.

It is reported that Aung Kyaw Min’s body was taken to Lamaing Hospital by the military council. After that, the regime troops blocked and inspected Lamaing town checkpoints and the Lamaing-Kawdut road.

On the morning of September 21, the Ye Balu group again warned the junta-appointed administrators and departmental staff in Ye township to resign as soon as possible.