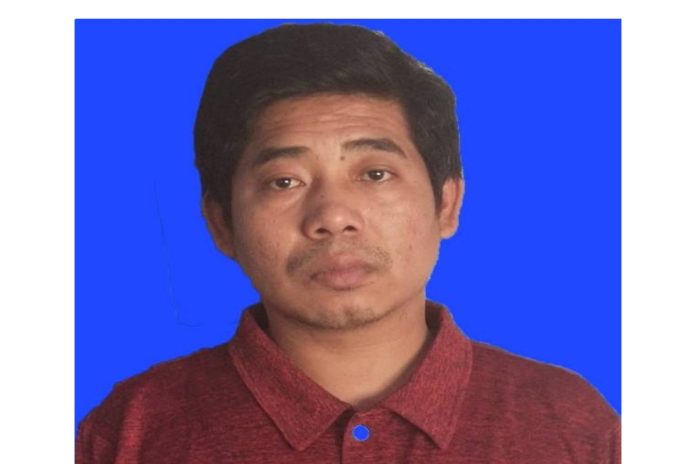 On October 7, five groups of CDM soldiers announced that they would put systematic measures in place to prevent soldiers from joining the Civil Disobedient Movement (CDM) who do not have revolutionary beliefs and convictions.

On October 5, Major Myo Min Tun, who returned to the coup military group, made false statements about the NUG and the revolution in junta-controlled propaganda media, according to the statement.

According to Ko Victor, a CDM captain, soldiers and policemen who join CDM in the future may be more closely monitored as a result of Major Myo Min Tun’s instance.

Major Myo Min Tun was the temporary battalion commander of the Light Infantry Battalion 351 when the soldiers suffered the most casualties due to the defensive of the Spring Revolution forces.

Major Myo Min Tun got the support of the people for joining the CDM, but he did not share his knowledge and experience with the revolutionary forces. It is reported that he had to be supported by the CDM military and NUG for his accommodation and meals.

However, the CDM military groups will cooperate with the NUG government and work harder to support the CDM, which is a way to achieve the revolution, with the support of the people.