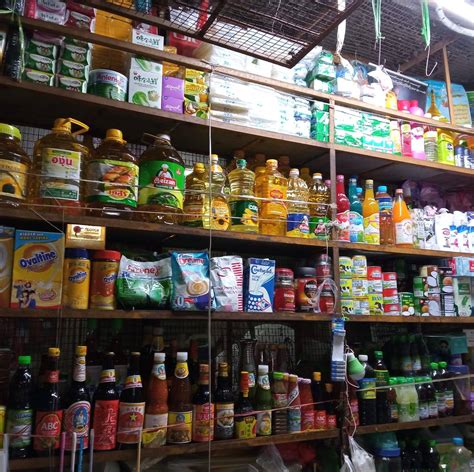 Prices of Thai products entering Mon State through the Thai-Myanmar border town of Myawaddy have risen again due to fighting since last week, the traders told Than Lwin Times.

The fighting has been going on since December 16 in Kawkayeik Township of KNU Brigade 6 (Dooplaya District) near the Asia Highway, Thailand-Myanmar trade route.

As a result of the fighting, the roads were blocked, some bridges used for transporting goods were damaged, and some merchants stopped working, causing the price of Thai goods to rise again.

The flow of commodities has diminished, and the price of Thai goods in the market has increased once again as a result of the conflict between the two sides, the trader said.

According to a dealer of Thai goods, the price of Thai goods will increase from 200 to 500 kyats depending on the type of product owing to the ongoing conflict and traffic problems, and the price may increase later.

Hundreds of cars used to deliver Thai goods into Mon State every day, but now, due to the difficulty of transportation and the increased cost, most traders have stopped their business.