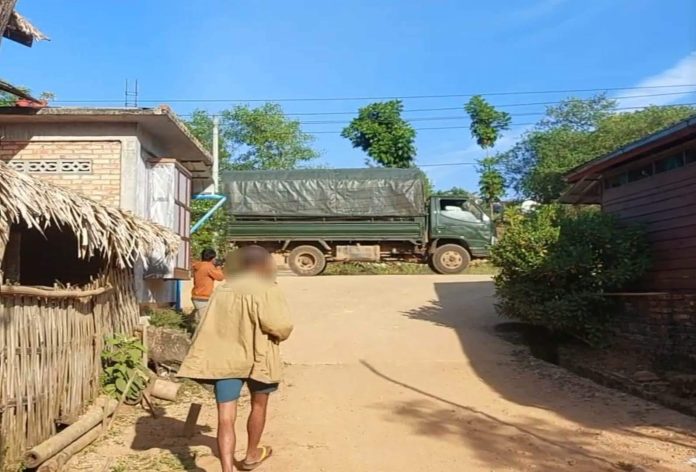 A military school bus had been attacked while returning from school in Kyaung Ywar village in Mon State’s Ye Township on December 27, the residents told Than Lwin Times.

Two members of the military council were killed in the back of the car during the attack, and the military vehicle fled into its housing compound.

After the attack, the leader of the group claimed that more serious attacks had been carried out in Mon State.

According to the local residents, the military vehicle was attacked, but the junta troops did not enter the village and check, nor did they go outside and shoot.

On December 20, the Ye Balu fired an artillery shell at the LIB 586 near the village of Tumyaung outside of Ye.

After the military coup, the junta outposts and departmental offices in Ye Township of Mon State were frequently targeted.