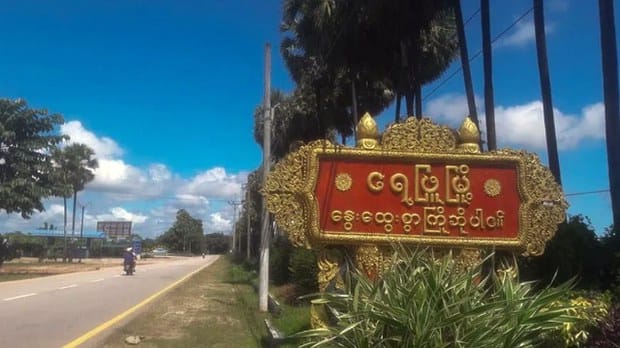 A woman on a motorcycle was killed after being struck by a military convoy that had been hit by landmines in Nyinhtwe village in Tanintharyi Region’s Yebyu Township, the locals told Than Lwin Times.

The People’s Defense Forces conducted three attacks on a 14-vehicle military convoy heading to Yebyu from Dawei around 6 am on December 29.

A military council convoy that ran away after being hit by a mine hit and ran over a woman riding a motorcycle.

Ma Pan Ei Phyu, 20, of Zeekya village in Ye Pyu Township, died on the spot after being hit by the military council convoy.

Than Lwin Times is still investigating the details of the casualties among regime troops in the mine attack.

Following the military takeover, military council convoys were frequently attacked by mines, soldiers were killed in Yephyu Township, and civilians were also hurt or killed by the indiscriminate firing of the junta troops.