It has been decided to implement the Close List PR system, which is suitable for Myanmar in the next general election, U Khin Maung Oo, a spokesman for the regime’s Union Election Commission (UEC), said at the 13th press conference of the military council in Naypyidaw on April 27.

Regarding the Proportional Representation (PR) system, four meetings were held with political parties in February, May, November and December last year, and it has decided to adopt a close list PR system.

U Pe Than, a veteran politician said if the election were held under a PR system, the military already has 25 percent of the seats, so the military would dominate and there would be more disadvantages than advantages. 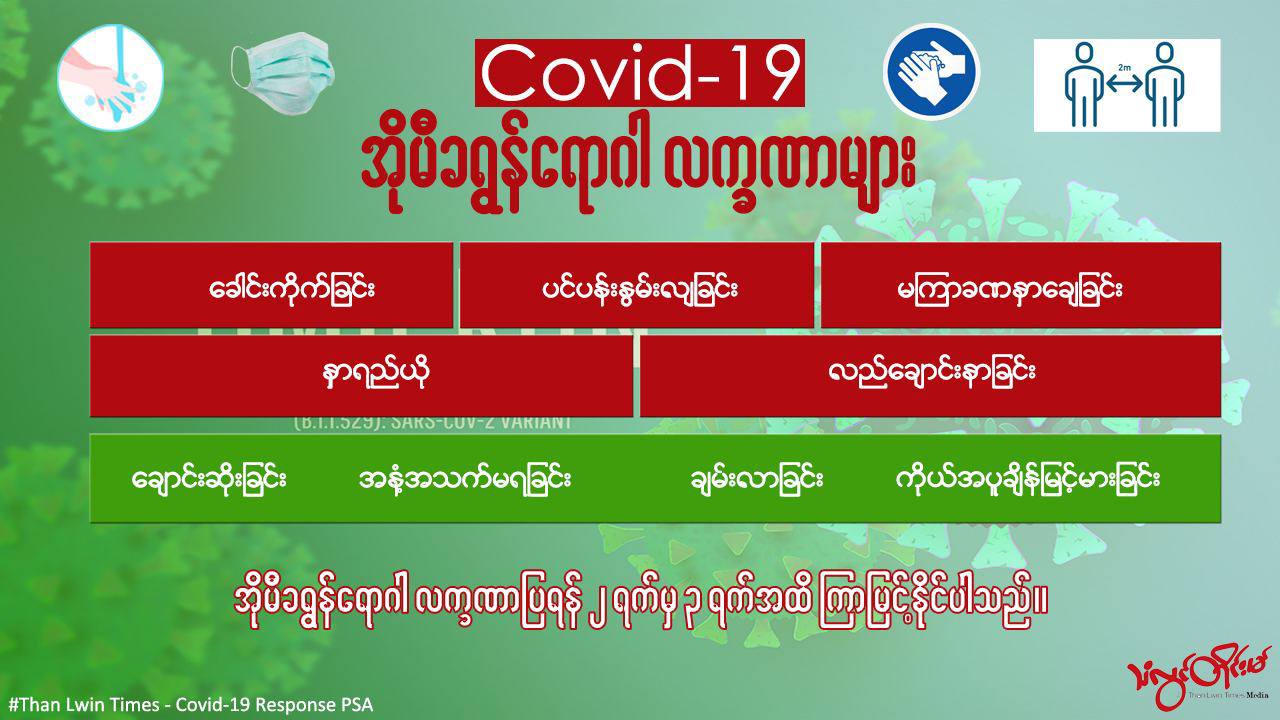 “If we go with the PR system, we want small parties to be involved. If we want to hear the voices of every party, we need to eliminate the 25 percent share of the military. With 25 percent of the seats, the formerly defeated allies will also win votes and join the military, it will partly become the military government. That is why this PR system has a lot of negative effects,” U Pe Than added.

In the close list PR system, parties are not required to submit nominations for each constituency; instead the candidates must be nominated on their own and the voters have to cast the ballot only for the party.

Therefore, the Close List PR system can cause problems within the party, the Arakan National Party (ANP) policy steering committee member, U Tun Aung Kyaw told the Than Lwin Times.

“We need to educate the people enough. Another thing is that if we have to vote for the party, it will be a proportional system. But when choosing candidates for your party, there can be problems within the party,” he said.

The military council is planning to hold general elections in all parts of the country in 2023 and voter registration for the election has begun.
Political analysts say as armed conflict is taking place across the country, there will be little chance of holding an election, with a few turnout.