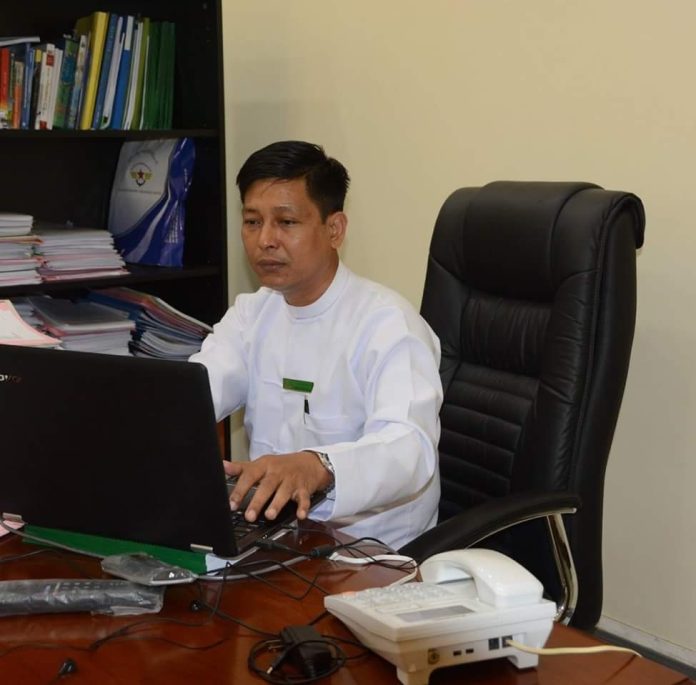 U Zaw Htay, former director general and the spokesman for the President’s Office during the National League for Democracy (NLD) government, passed away unexpectedly in the morning of May 23 in Nay Pyi Taw, the sources close to him said.

U Zaw Htay was detained after a military coup and later released. After that, he was relieved of his position and lived alone in Nay Pyi Taw.

U Zaw Htay, who served under both Thein Sein and the NLD governments, also served as director general of the State Counselor’s Office.

He graduated from DSA intake 35 as General Zaw Min Tun, the leader of the Military Council’s Information Team.

At a press conference in January 2021, U Zaw Htay declared that claims of electoral fraud were a political suicide, and the military leadership displeased him.