On June 15, fighting erupted with the local People’s Defense Forces as the military council hunted for three troops, including the Captain, who had deserted the army. 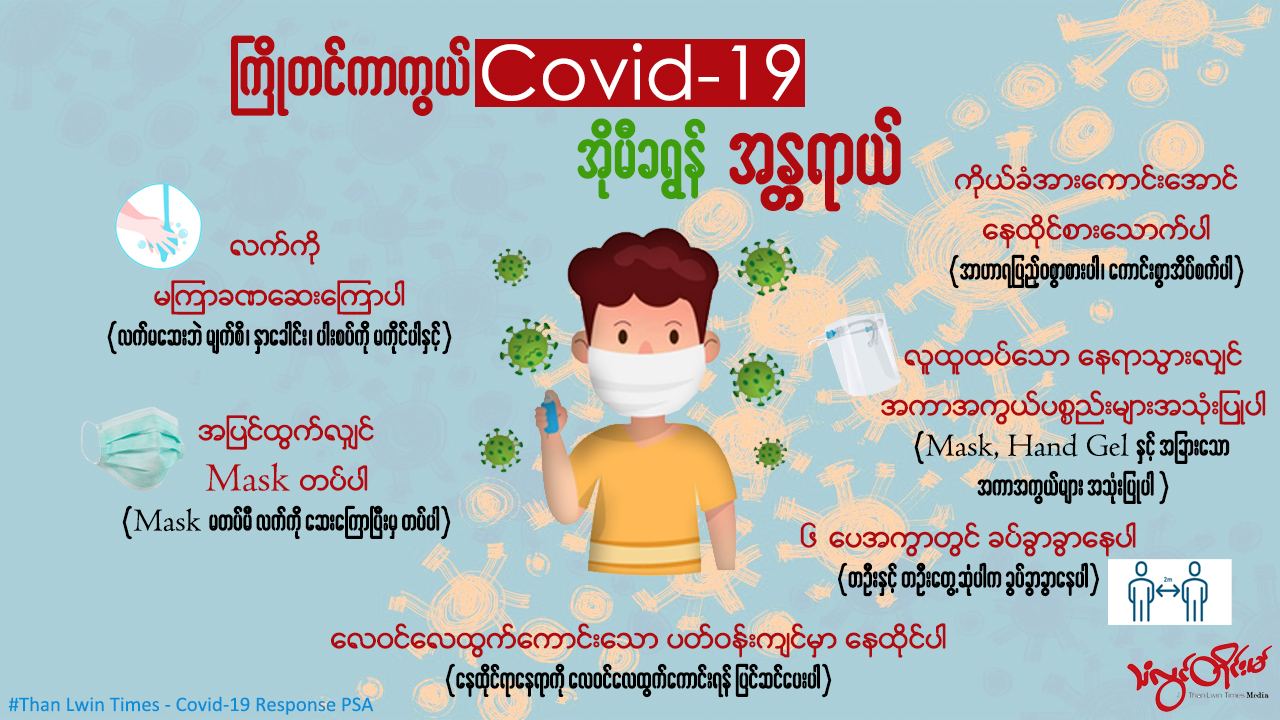 On June 15 and 16, conflicts between the two sides resulted in the deaths of four junta troops and the injuries of seven others, as well as the wounding of a PDF comrade from the People’s Defense Forces.

During skirmishes between the two sides, the junta opened fire on the village, forcing hundreds of inhabitants to flee.

Since the military takeover, more than 10,000 residents in Tanintharyi Region have been forced to evacuate to neighboring jungles and have been unable to return home.

Some charities stop operations in Tanintharyi

AA warns Rakhine State’s military council not to harm people, says it deals with cases by way of Rakhita