The infantry battalions under the 44th Division of the military regime – No. 207, 8, 204, 9, 102, and the Border Guard Forces (BGF), led by Major Mot Thon, have been marching along the Myawaddy-Wallay road since July 7. 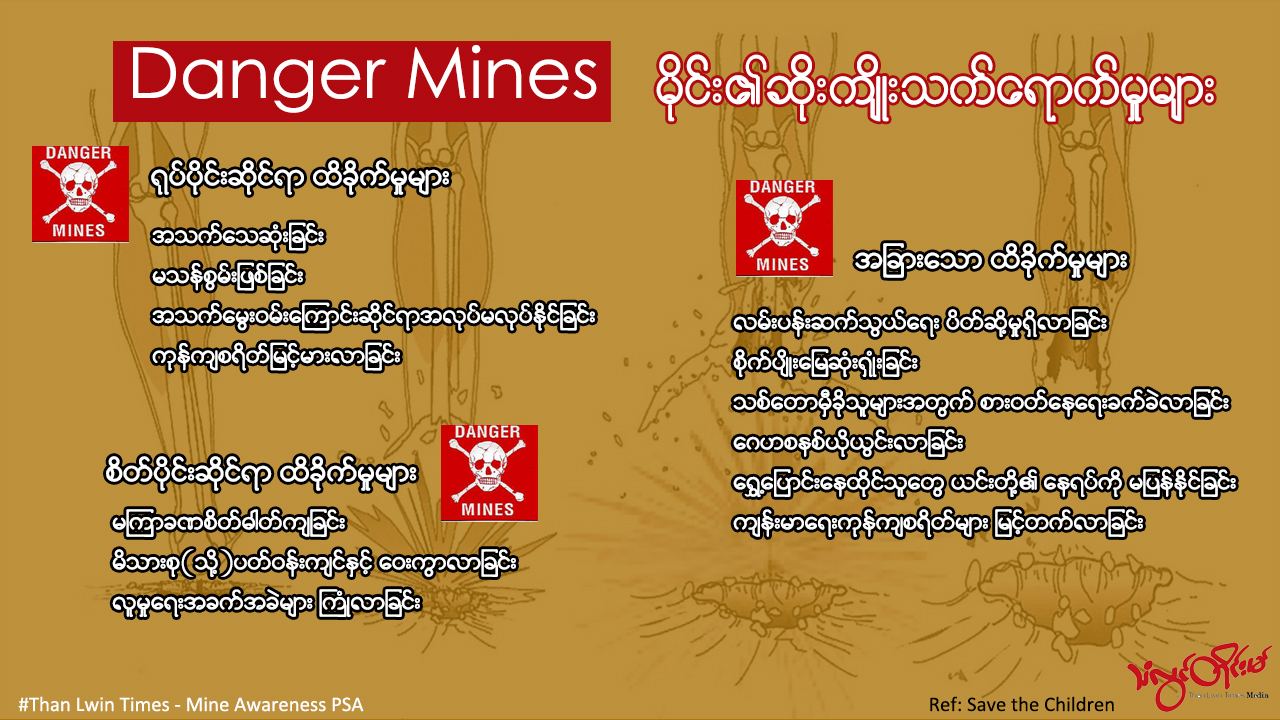 The two sides clashed as the military council increased its forces and marched, according to the Cobra Brigade, five bodies, including a captain, were recovered and some ammunition was confiscated.

The junta’s advance along the Myawaddy-Wallay road may be aimed at clearing the area, an information officer from the Cobra Column said.

The military has launched airstrikes and mortar shelling on the hills secured by the Cobra Column in Lay Kay Kaw region, but no casualties have been reported.