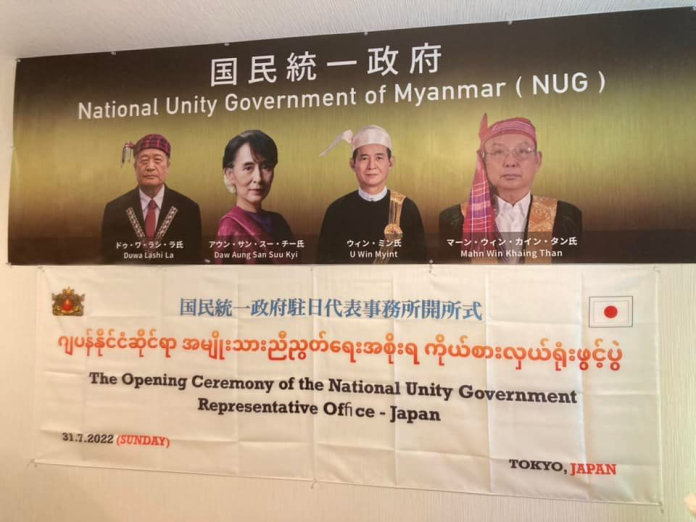 To assist the people of Myanmar with their needs and challenges, the National Unity Government (NUG) has established representative offices in many nations, U Kyaw Zaw, spokesperson of the NUG presidential office, told Than Lwin Times.

The NUG has opened representative offices in the Czech Republic, England, Norway, France, South Korea, Japan, India, and Australia, and is working with the relevant countries.

The National Unity Government is in negotiations with the leadership of world nations and ASEAN countries.

The military council is currently in threat of losing diplomatic missions because of the NUG’s attempts.