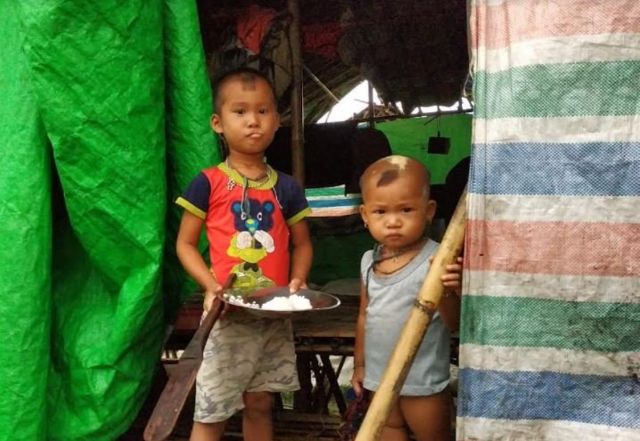 The displaced people are having a very tough time getting food and shelters because the junta is hunting down and detaining people in charge of the refugee camps in Rakhine State, the locals told Than Lwin Times.

The military council issued a directive ordering the demolition of the IDP camps in Rakhine State, where hundreds of thousands of people fleeing the conflict were living, beginning on October 31 and returning to their homes.

The regime forces searched for the people in charge of the refugee camps and raided the camps en mass.

The camp officials are scared of the military council’s reprisal, and neither the locals nor the refugees themselves dare seek assistance or respond to questions from the media.

Currently, the military council is targeting the heads of the camps in Myrauk-U town and Tainnyo village, believing them to be related to the Arakan Army (AA).

Locals find it difficult to reach individuals fleeing the fighting over the phone, and occasionally IDPs are unable to charge their phones because of power outages.

In Rakhine State, where violence has resumed since the end of October, seven people were killed and 10 injured in the first week of November as a result of mortar shells fired by the military council.

According to local media, an 8-year-old boy and an elderly man over the age of 80 were among those killed, although the military council has yet to make any statement.