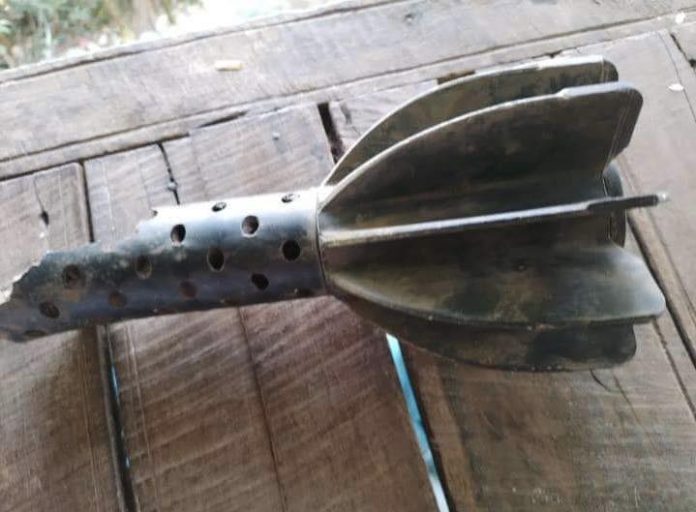 Six local homes were destroyed by mortar shells fired by regime troops in Htonebolay village of the KNU-controlled 1st Brigade, Thaton District, according to a statement issued by the KNU (Thaton district) on November 14.

On June 25, junta troops set fire to the village of Htonebolay, destroying 61 homes, including the monastery and village school, and killing three residents.

Currently, the local villagers are living in temporary huts as there is no house to live in.

Tens of thousands of local residents are fleeing as fighting continues between the military council and the KNLA joint forces in the KNU Thathon district after the military coup.