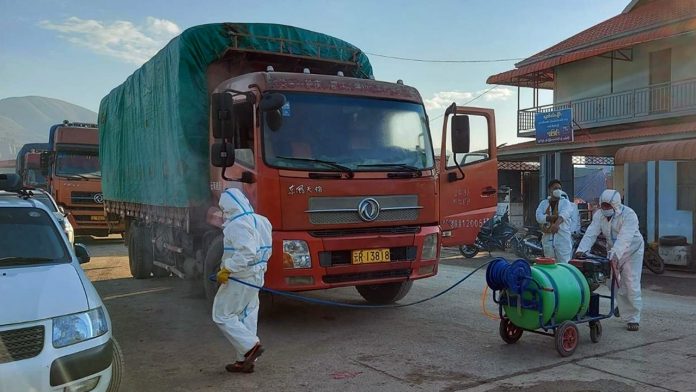 The total trade volume between April and September of the fiscal year 2022-2023, as amended by the Military Council, was 17 billion US dollars, with China accounting for the lion’s share, according to the ISP-Myanmar’s report released on December 13.

Trade with China contributed for 26 percent of total trade and was worth 4.4 billion US dollars.

According to ISP-Myanmar, the trade value of both exports and imports during the 2021–2022 mini-budget period decreased by about 14 billion US dollars as compared to the fiscal year 2020–2021.

This information is compiled by ISP-Myanmar after reviewing the data of the regime’s Ministry of Commerce.