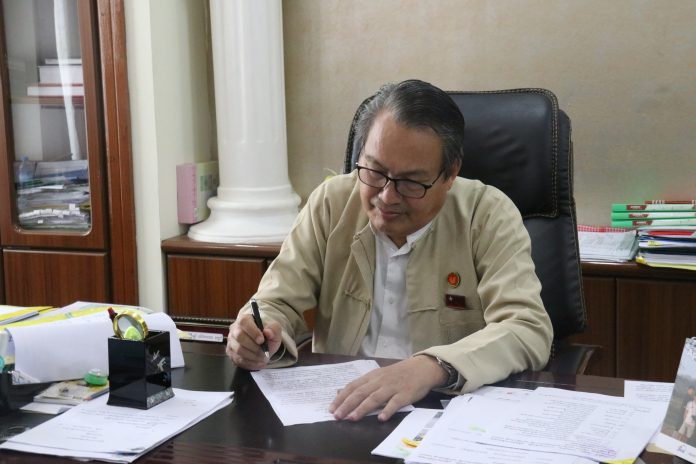 Dr. Aye Zan, Chief Minister of Mon State, was transferred from Kyaikmaraw central prison to Daik-U prison in Bago Region after being sentenced to 27 years in prison by the Military Council, the sources close to the matter told Than Lwin Times.

The military regime sentenced Prime Minister Dr. Aye Zan to prison terms for all the cases and transferred him to Daik-U prison in the last week of December.

The Chief Minister, Dr. Aye Zan, was transferred to Daik-U prison after being detained in Kyaikmaraw central prison for almost two years after the military coup.

Dr. Aye Zan was given a total of 27 years in prison after the military

takeover, including 21 years for nine charges of corruption, two years under Section 505(b), two

The Daik-U prison in Bago Region is a 1,000-capacity prison where inmates are oppressed by various methods.