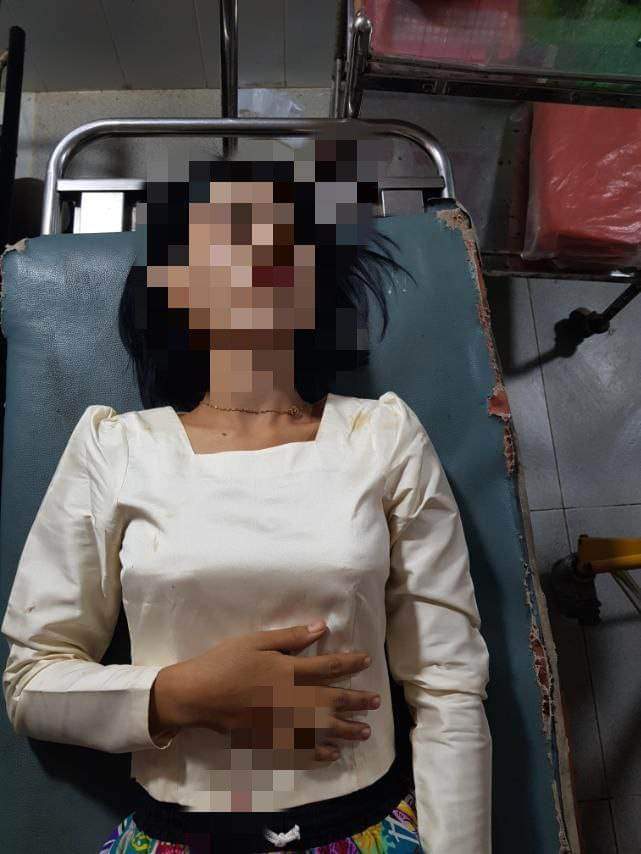 A bomb exploded during a wedding ceremony in Wedi village, Launglon Township, Tanintharyi Region, on the morning of December 29, injuring seven people, one of whom was a child, the locals told Than Lwin Times.

A bomb went off at the residence of U Tin Thein and Daw Aye Chit in central Wedi village while celebrating a wedding around 8 am on December 29.

The bomb exploded inside the wedding venue, where the sound box was placed.

The Pyu Saw Htee militia should be paid 200,000 kyats if a wedding ceremony takes place in Wedi village; however, since they have not been paid, the event may now be blown up, the sources said.

In a statement, Launglon PDF asserted that they had nothing to do with the wedding bombing and strongly denounced the incident.

Furthermore, as the military council deteriorated during the revolution, including international pressure, and they could crate misunderstandings among the people, the PDF warned people to stay away from charity events, weddings, funfair, and gatherings.

Social rescue teams transported those injured by the bomb blast to the public hospital in Launglon Township.

Two sound bombs exploded on December 18 during a charity event on Inwa Mountain in Thaebon village, Launglon Township, with no one injured.