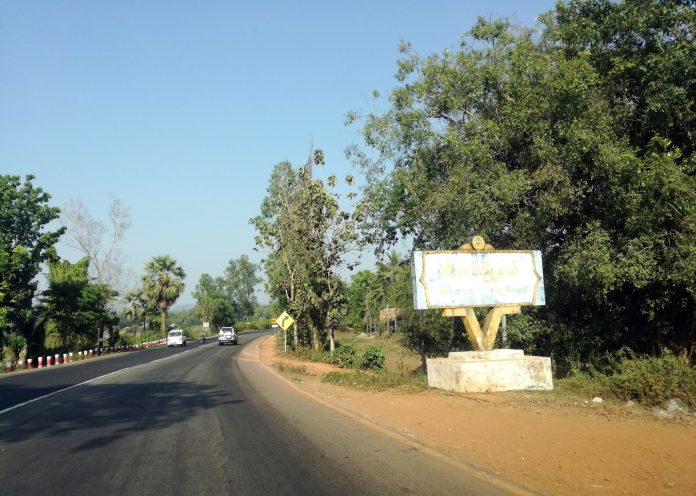 At least four locals were injured when heavy artillery was fired into villages from the junta camp into Mapale village in Mon State’s Belin Township, during a period of no fighting, the comrades from KNU’s Thaton District told Than Lwin Times.

The junta fired at least 50 rounds of artillery shells at Taunggalay village from the Mapale camp around 3 pm on December 29.

According to the secretary of KNU Thaton District, at least five more artillery shells were fired from the Mapale military base into Zee Gone village on the morning of December 30, and the extent of the damage is still under investigation.

The locals of the neighboring villages, including Taunggalay and Zee Gone villages, have temporarily fled to safety due to the mortar fire of the military council.

On June 23, the junta’s Infantry Battalion 404, based in Natgyi village in Belin Township, opened fire on Asuchaung village, killing a one-year-old boy and another.