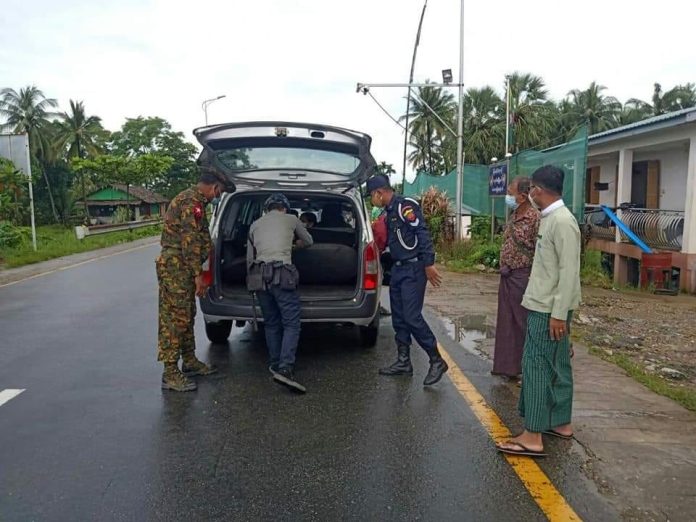 The junta has conducted continuous searches and blockades after the two explosions on the road to Yebyu bazaar and Pagawzun village on January 4.

The regime troops blocked the bridge and inspected the passers-by after discovering a mine on the bridge connecting the east and west banks of Yebyu around 10 am on January 5.

Passengers and vehicles had to wait in line for hours due to the military council’s inspection and blockade.

The security forces carried out strict checks of cars, motorcycles, and commuters after a series of bomb blasts, the residents said.

However, no one was injured in the blasts that took place in Yephyu Township.

There have been frequent clashes between the junta forces and the People’s Defense Forces (PDFs) following the coup.