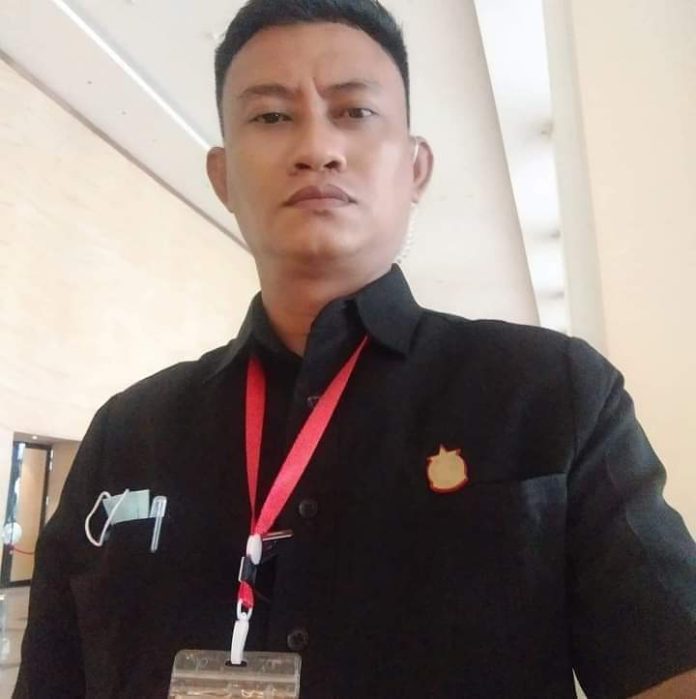 A police officer from Special Branch (SB) was shot dead near the boxing arena market, in Lamaing town in Mon State’s Ye on January 9, the locals confirmed to Than Lwin Times.

At around 6:30 in the morning, near the boxing market in Lamaing town, the Ye guerrilla force opened fire on SB Police Lieutenant Nyi Nyi Win who came to buy betel quid.

Police Lieutenant Nyi Nyi Win was killed by a gunshot to the head.

A 20-year-old woman who was hit by a bullet that went through the head of police officer Nyi Nyi Win was also rushed to Mawlamyine Hospital.

The officer in charge of the YGF (Ye Guerrilla Force) said that he was deeply sorry for the harm of a woman in the shooting and that he would take responsibility for the matter.

According to locals, the regime’s forces arrived after the shooting to block and check and carried away the body of police chief Nyi Nyi Win.

On September 21, a surveillance officer, Police Sub-Lieutenant Aung Kyaw Min, from Lamaing Police Station, was shot and killed while he was at a car workshop on the Lamaing-Kawtdutthwar road.