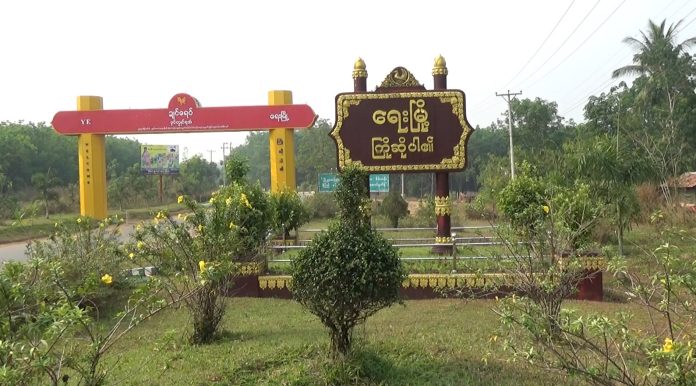 The combined force of Mon-Tanintharyi PDF launched a drone attack against the 316th artillery unit based in Ye around 9 am on January 17, the Mon People’s Defense Force-South (MSDF-S) said in its statement.

The attack was carried out by the MSDF-S and Dragon Squad (Tanintharyi) drone forces, and the number of casualties was unknown at the time of reporting.

After a drone strike, the combined force was able to safely retreat and survive the gunfire of the regime’s men, the spokesperson of MSDF-S, Nai Nagar said.

He added that he was satisfied because this was the first time that the Ramonnya Guerrilla Force (RGF), Ye Joker Force (YJF) and other allied forces were able to engage in fighting together.

The Mon Defense Force South (MSDF-S) has declared that it will step up its attacks on the junta and their subordinates in cooperation with the local defense forces and allies.