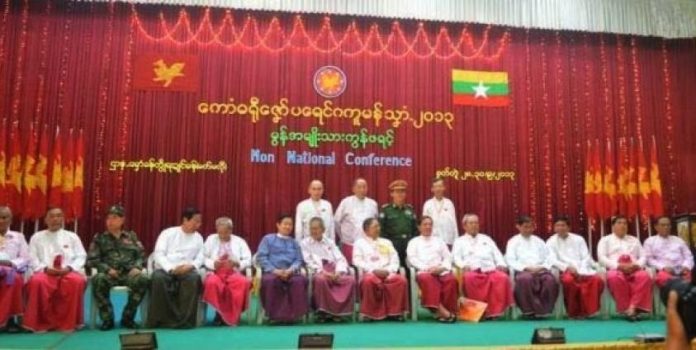 The New Mon State Party (NMSP), an ethnic armed group that has signed a ceasefire agreement, is planning to hold a Mon National Conference.

At that conference, they will discuss the issues of establishing national unity, drawing up the basic principles of the Federal Union and drafting a constitution that will establish the Mon State Administration in accordance with that principle. 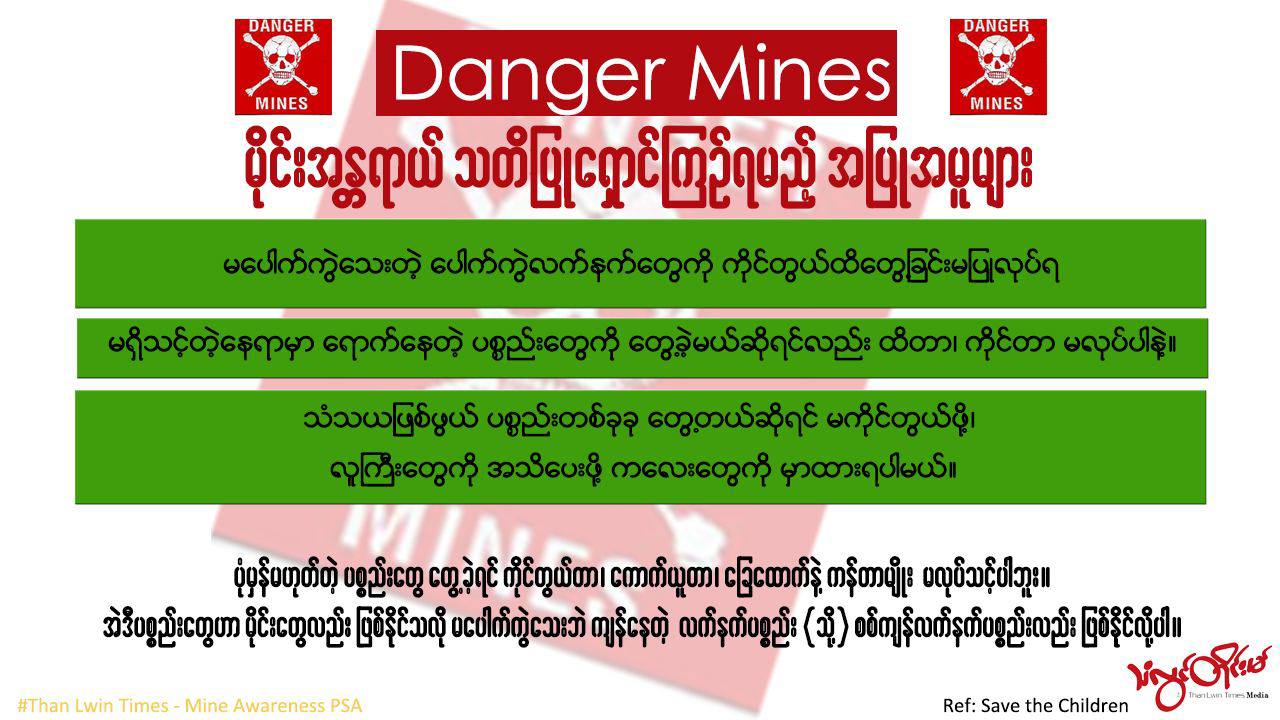 It also aims to discuss relevant policies on national and other issues.

Nai Aung Mange, a member of the NMSP Central Executive Committee, was contacted by the Than Lwin Times regarding the Mon National Conference, but he declined to comment.