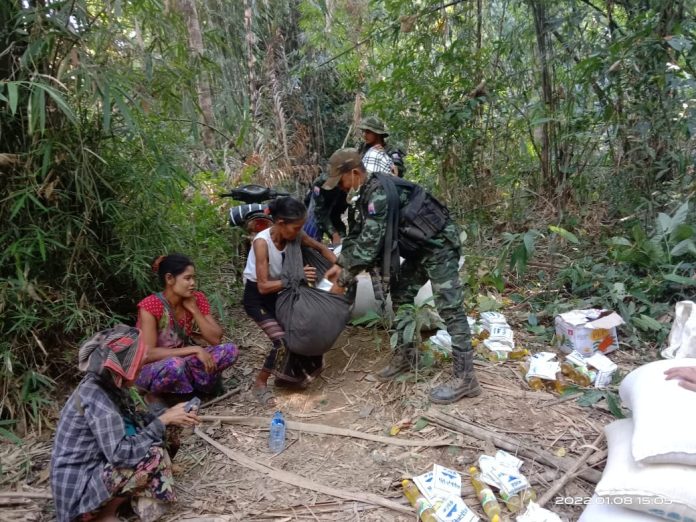 According to rescue personnel, refugees in Karen National Union (KNU)-controlled areas are suffering more as a result of incessant rain.

There was continuous rain after the onset of the monsoon in southern Myanmar in late May.

Currently, refugees in KNU-controlled areas are finding it difficult to live because of the lack of shelter. Malaria and other ailments have struck several IDPs. 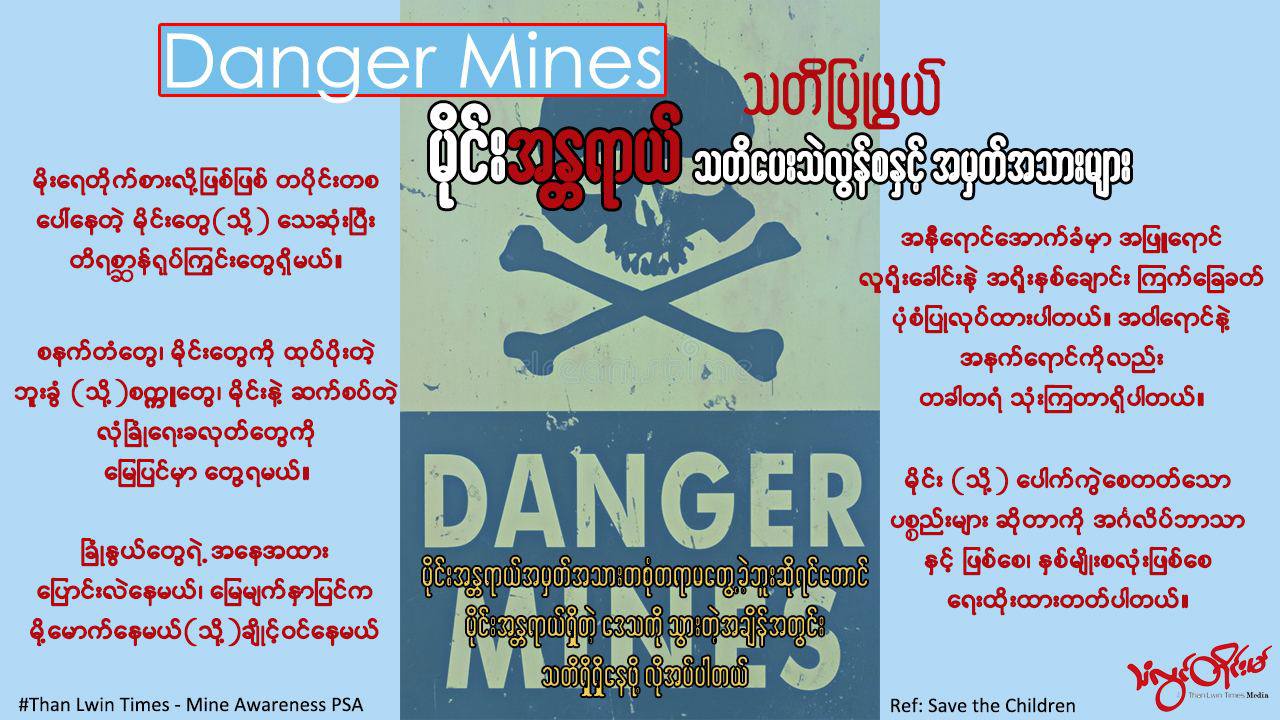 “”A growing number of individuals are fleeing the conflict. When it rains, there is a risk of malaria. There are many refugee camps with poor shelter. Last week, it was reported that the refugees were suffering from malaria and diarrhea,” he added.

The number of refugees fleeing has increased as a result of military clashes between the junta armed forces and the Karen National Liberation Army (KNLA) in KNU-controlled areas.

In addition to fighting between the two sides in KNU-controlled areas, there have been airstrikes, heavy artillery fire, and the arrests of civilians for use as human shields by the military council, with over 170,000 locals fleeing, according to the Karen Human Rights Group (KHRG).