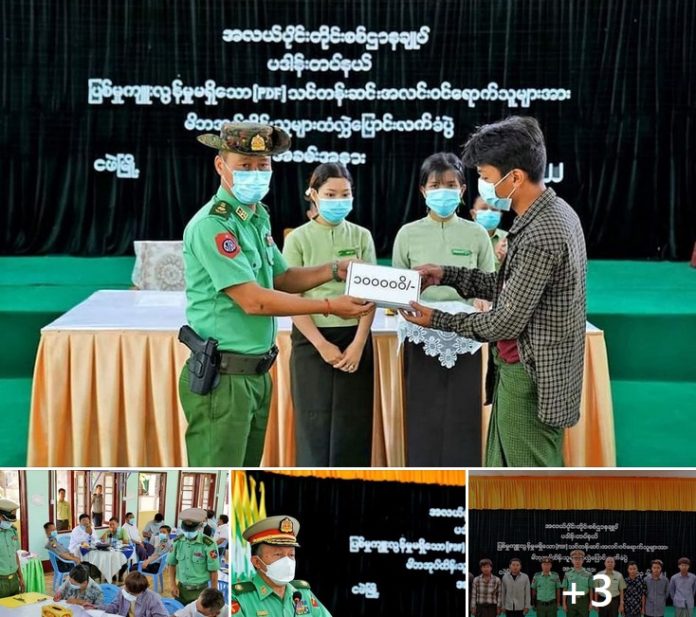 According to General Zaw Min Tun, a spokesman for the military council, 250 members of the People’s Defense Forces (PDF) are on the list to surrender, and 230 of them have already done so.

Major General Zaw Min Tun said that 230 of the 250 PDFs on the list have surrendered and the rest are under inspection.

A PDF member retorted that the military council’s statement was nothing more than propaganda and that the PDF would never turn back on the revolution.

He also said that the junta’s move is to split the PDFs and that if they trust the army and surrender, they may be detained.

Previously, the military council accepted the PDF who surrendered at reception camps and security forces, but now they are welcomed through Red Cross Associations, Maternal and Child Welfare Associations, and the Ministry of Social Welfare Relief and Resettlement.