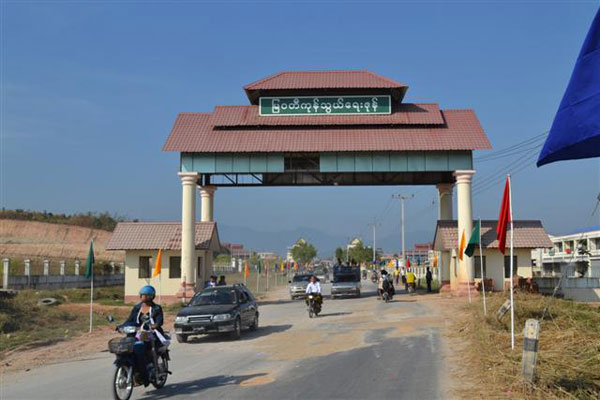 Most trade transactions between Thailand and Myanmar have been suspended because the Thai baht’s value has increased exponentially against Myanmar currency as a result of the military council’s monetary policy, according to cross-border traders.

During the second week of August, Thailand’s currency jumped more than 80 kyats per baht and the majority of border trade ceased.

“At the moment, many traders have ceased their businesses. The person who will do the transaction is also monitoring the situation,” a trader said.

Due to the high exchange rate of the Thai baht, the import of goods has decreased significantly, and similarly, due to the restrictions of the military council, there are almost no exports from Myanmar currently.

According to border traders, the difficulty of exporting goods from Myanmar to Thailand is the reason why the value of the Thai baht is rising.

A dealer added that the border trade might face a terrible situation if the value of the Thai baht increases.

However, as a result of the military council’s stringent monetary policies and trade restrictions, bilateral trade between Thailand and Myanmar is significantly shrinking.