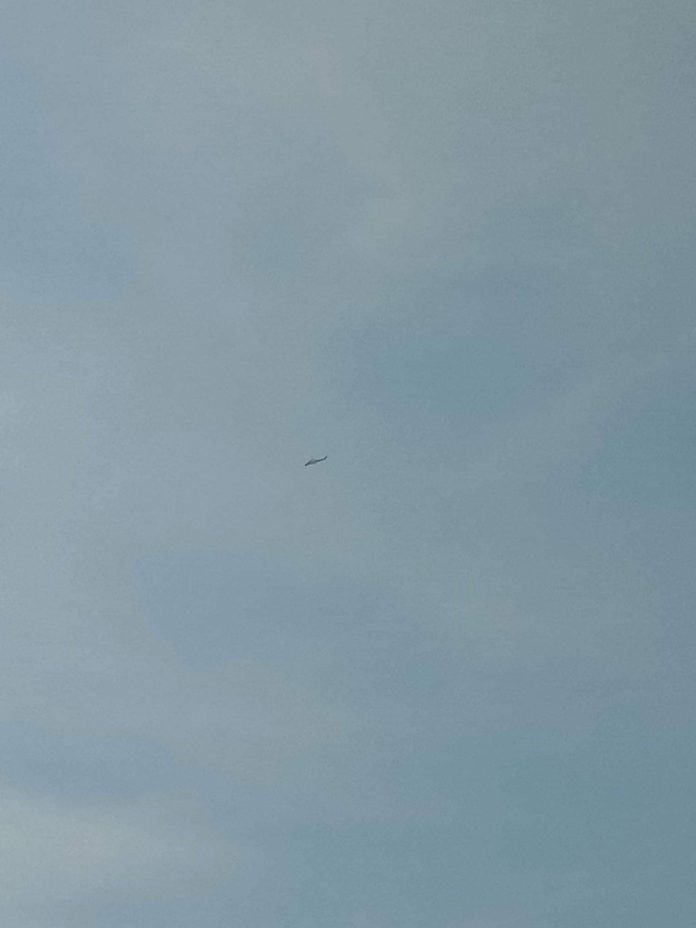 A Junta aircraft that was used in the counter-attack against the occupation of Chaunghnakhwa police station in Mon State’s Kyaikmaraw Township had to make an emergency landing due to engine failure and was being repaired, the sources close to the military council told Than Lwin Times.

A Mi-35 military helicopter’s engine failed during the battle at the Chaunghnakhwa police station, forcing an emergency landing at Mudon golf course.

Currently, the military council has 50 soldiers and tanks stationed at the Mudon golf course, where they are repairing the helicopter while it is covered in tarpaulin, restricting the movement of the people nearby.

On November 12, the combined force of the Karen National Liberation Army (KNLA) raided the Chaunghnakhwa police station and burned it down.

Three policemen were killed and four were captured alive during the attack on the police station, and the KNLA joint forces were able to seize weapons and ammunition.

The commander of Southeast Regional Command is preparing retaliation for the attack on the Chaunghnakha police station, according to military lobbyists posting on their Telegram accounts.