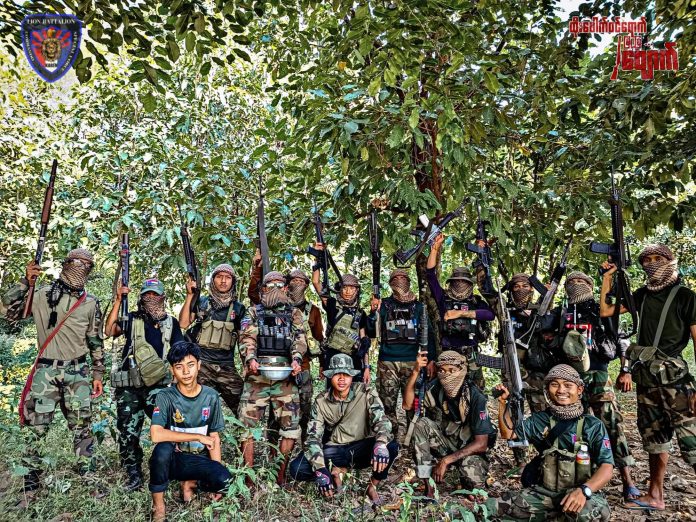 The battle between the junta army and KNLA allied forces, which began on December 31, kept going until January 2 in Taungsun village in Winye Township, held by KNU Brigade 6 (Dooplaya District).

The resistance force seized the two out of three BGF outposts by 3 am on Juanuary 2, suffering significant losses on the junta’s side while six comrades from the joint Lion Battalion Commando Strategic Column and KNLA forces.

The hard-hit military council fired about 20 artillery shots into the village and injured some villagers, and more than 3000 residents face various challenges after fleeing their homes.

The Lion Battalion Commando’s strategic commander, Saw Ah Sae War, stated that they used a large number of weapons and ammunition to achieve victory in the face of junta airstrikes.

Although military council extended its ceasefire agreement with ethnic armed groups until the end of 2023, it continues its offensive in Win Ye and Kawkayeik towns in KNU Brigade 6 along with arson attacks on the villages, airstrikes and artillery shelling.