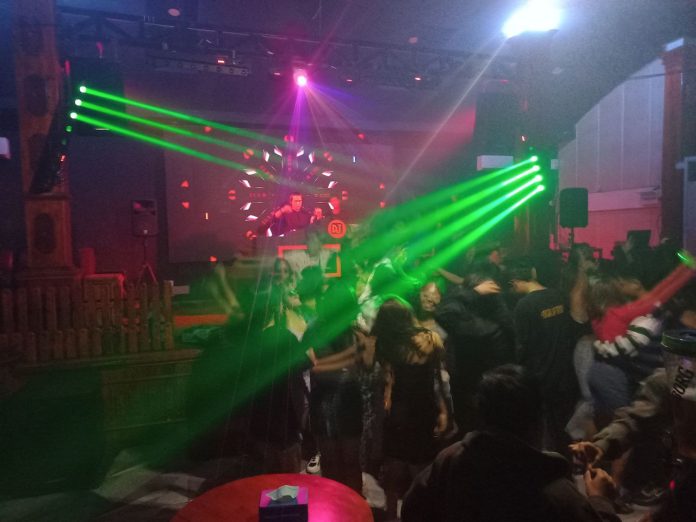 Mawlamyine, Mon State’s capital, was teeming with bars and clubs during the Spring Revolution which arose as a result of a military coup relying on weapons.

Mawlamyine, where there were no bars or clubs before the military takeover, is now full of nightclubs and bars.

Following the coup, the military council kept allowing investors and businessmen close to them to open bars and clubs in Mawlamyine.

Than Lwin Times revealed that at least ten new bars and clubs have opened in Mawlamyine since the military coup, with young DJs performing daily and famous singers frequently showing up.

A Mon youth said that the military council is creating a normal situation by allowing bars and clubs to open in Mon state, and that people should not go because now is the time of revolution.

The bars and nightclubs in Mawlamyine are open day and night and are crowded with people even on weekends.

Many young people participate in the revolution to topple the military regime in various areas of the country, therefore, he also urged people in Mon State to concentrate more on the revolution and less on entertainment.

Bars and clubs in Mawlamyine are still crowded, despite frequent attacks by revolutionary forces.