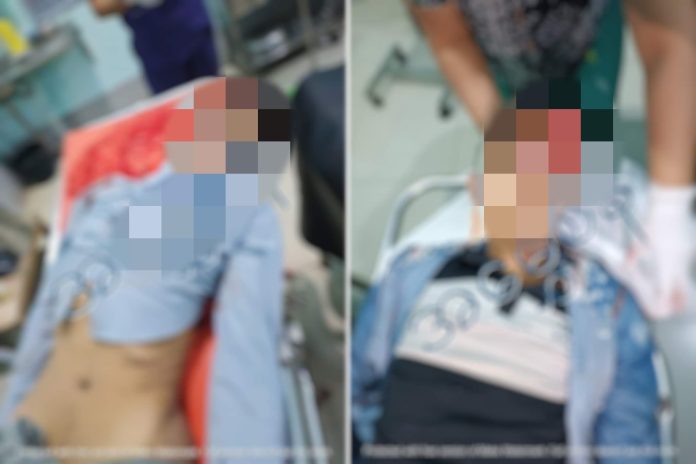 The two people, including the chief of 10 households, were shot dead at a market stall near Kadakchaung Bridge in Kinmonchaung village of Mon State’s Kyaikto on January 13, local sources confirmed to Than Lwin Times.

U Paw Tun, the head of ten households residing close to the Kadakchaung Bridge, was chatting with Ko Zaw Min at around 8:00 p.m. that day when four unidentified armed men arrived and shot them both.

Local social rescue organizations are said to have transported the deceased’s bodies to Kyaikto Public Hospital.

According to local residents, U Paw Tun, who was gunned down, was the main informant to the military regime for unlawful arrests, but Than Lwin Times has not been able to independently confirm this.

On July 16, a policeman was shot while at his mother’s shop in Kadakchaung village, part of Kyaikto Township.