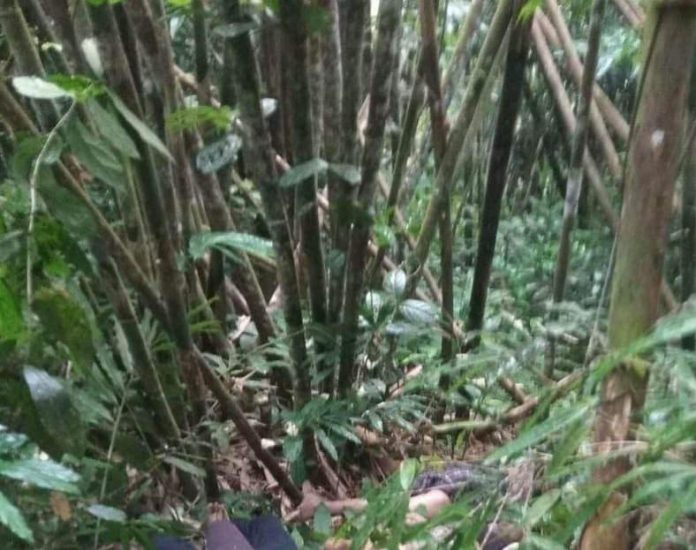 The men who were killed were U Aung Pe, U Zaw Wan, U Nyan Win, U Handu, Ko Naing, and Ko Zaw Htwe from Ywa Hae Lu village, and U Sein Win and U Than Bo from Aye Chan Thar village.

The eight men were arrested by an armed group on January 12, and their bodies were found on January 14 in a bamboo forest near Ywa Hae Lu village. Locals buried the bodies on January 14.

Locals said that the victims may have been killed in connection with human trafficking, and it is not known which group killed them.

Locals claim that Ywa Hae Lu village in Tanintharyi is a focal point for human trafficking into Thailand and that criminal gangs are keeping an eye on the village.

The Than Lwin Times tried to reach the Kawthoolei Army (KTLA) for comment on this incident, but did not receive any response.

According to Southern Monitor, a research organization, 335 civilians have been killed and 128 injured in Tanintharyi as a result of armed conflicts in the two years since the coup.